Language Structures # 1 – What is a Verb? 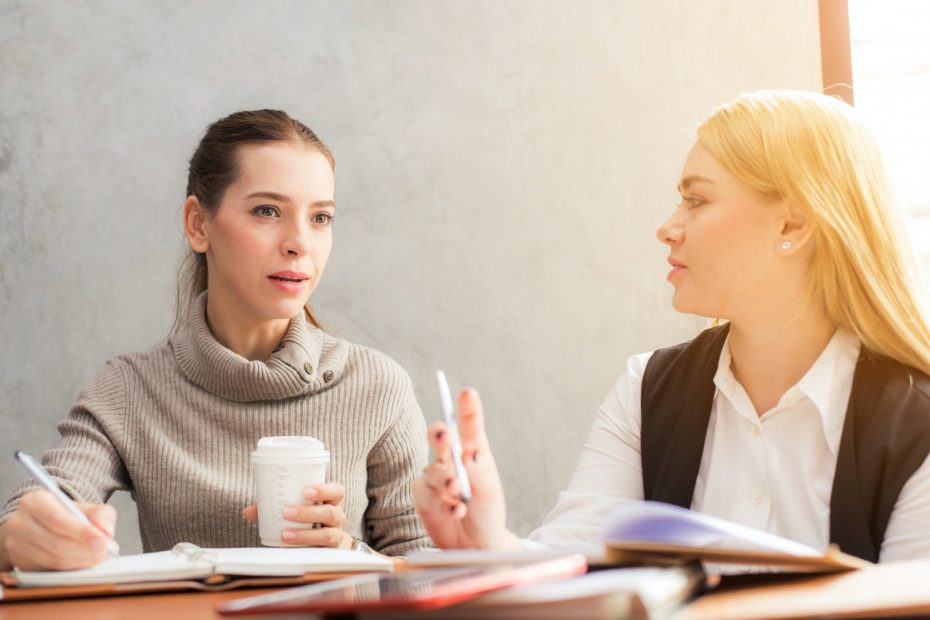 What is a Verb?

A verb doing or being word,  it expresses an action, a happening,  a process or a state. The tense of a verb shows when an action takes place a verb tense indicates time.

There are two verb tenses- tenses Present and Past:

Present tense shows that an action takes place now or is completed now and end in-ing: Example: She is going to school.

Past tense shows that an action took place yesterday or at some previous time and usually ends in-ed :

Some verbs use the same tenses for present and past e.g. spread, cut, burst, hurt, cost , cast, hit

The negative is usually formed by adding  NOT  before the main verb:

Example:  I shall not see him, she was not crying

Except for the simple present and the simple past tenses all tenses are formed with the Auxiliary verbs:  do,  have,  had,  be,  and Modal verbs:  shall,  will,  should  and would.

In speeches auxiliaries are often contacted:

He is running becomes  ‘He’s running.’

He had scored becomes ‘He’d scored.’