Language Structures # 4 – What is a Preposition? 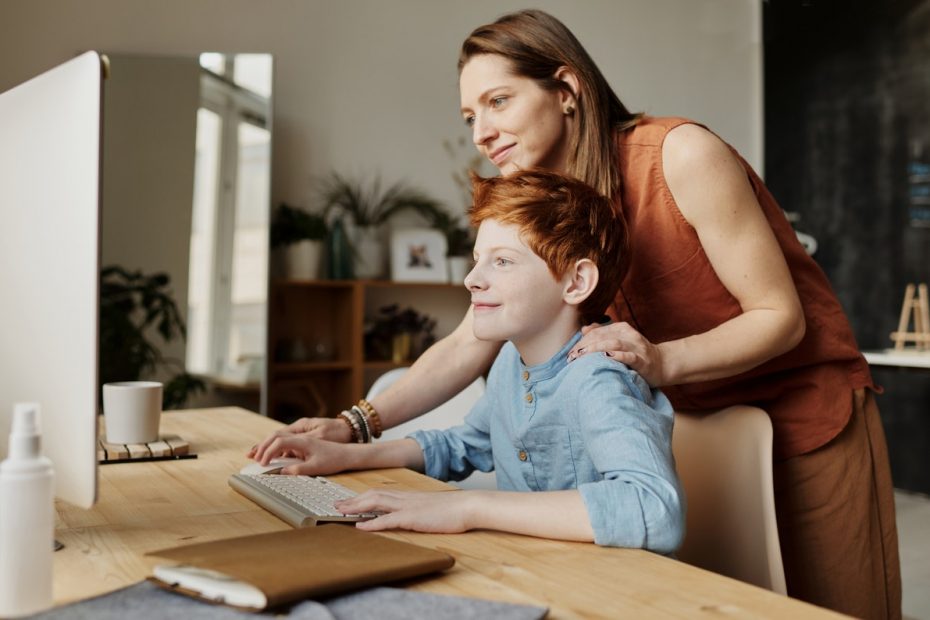 What is a Preposition?

A preposition is a word which tells where something is in relation to something else (where are they);it indicates time, position or direction and shows the relationship between one thin and another.

It is placed before a noun or a pronoun. It shows the relationships between nouns and pronouns in the same sentence and acts like a conjunction

Time preposition: during the show, at midday, on Wednesday 13th

Example: Sam was asked to go home at lunchtime

Position prepositions: down, by, in front of, inside, at the top, in a rusty old box

Example: The dirty old man put his food in a rusty old box

Direction preposition: right, left, southwards, west, east, out of, it went, over the fence.

Example: We will travel to the south of England

Other examples of  Prepositions  include:

at, over, by, with, up, down, around, on, beyond, about, above, across, around, after, against, along, among, amongst, amid, at, before, behind, below, beneath, beside, between, beside, down, during, for, from, in, into, near, of, off, on, over, round, since, through, till, to wards, under, underneath, until, unto, up, upon, with, within,