Language Structures # 3 – What is a Noun? 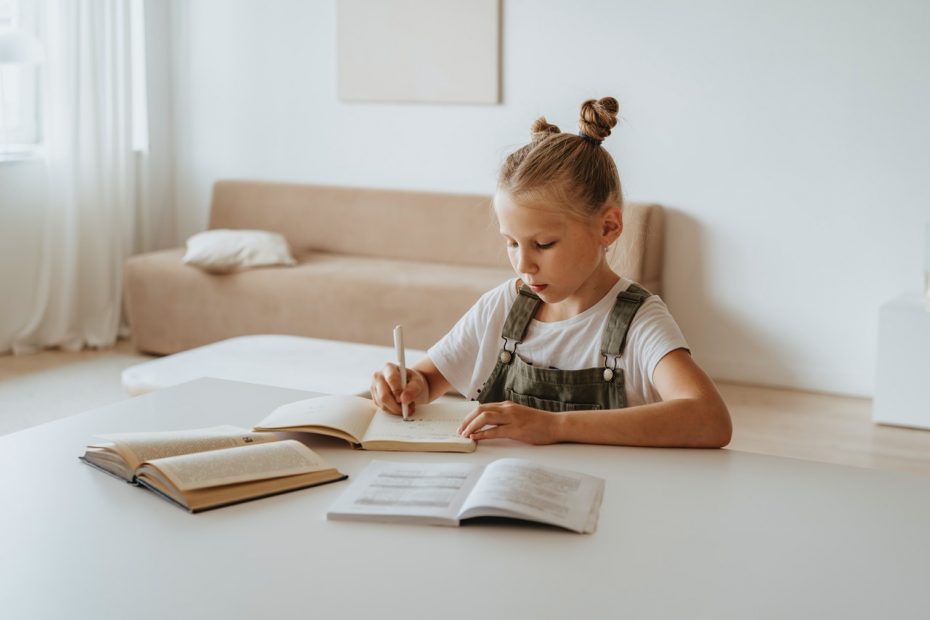 What is a Noun?

Nouns A noun is the name of any person, place, or thing. A proper noun refers to the name of a person, place or organizations and begins with a capital letter. Mr Smith, Joe, Amanda, Nigeria, British Gas An improper noun refers to a thing or object and does not begin with a capital letter e.g. Many nouns are countable, they are singular when one in number and plural when more than one. Some nouns are mass and do not have plural forms e.g. fruit, food, money Some nouns have no singular e.g. trousers, tweezers, scissors, thanks   Example: